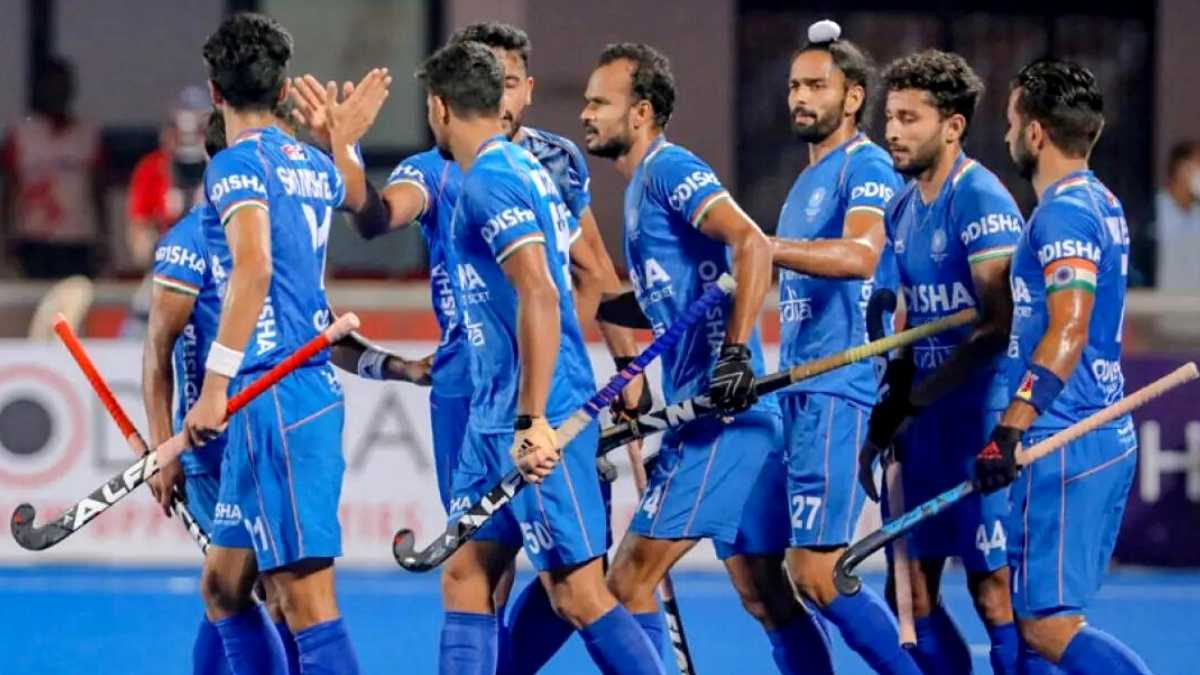 CWG 2022: South Africa can give a tough fight to the Indian team in semis

It is almost certain that Australia will reach the final, and it is expected that the Indian team will also reach the final after defeating South Africa. Australia had scored a total of 29 goals in their four group matches and India is just behind them with 27 goals.

In this Commonwealth Games, the South Africans have not scored many goals, but their defense has been excellent and they have shown good defensive skills. South Africa defeated New Zealand and Scotland in their group matches.
The Indian team didn’t reach the podium at the 2018 Gold Coast Commonwealth Games, but after their spectacular performance at the Tokyo Olympics 2020, India has now gold medal hopes. Indian men’s Hockey team never won a gold medal in Commonwealth games.

If the Indian team wants to reach the finals, then India must learn from its mistakes. The Indian team was leading 4-1 in the match played against England in group stage but due to their indiscipline attitude, they had to withdraw.

Himanshu Dhariwal is a graduate of Journalism and Mass Communication. A media enthusiast, he has a stronghold on communication and content writing.

Bride demands guests pay for their own food