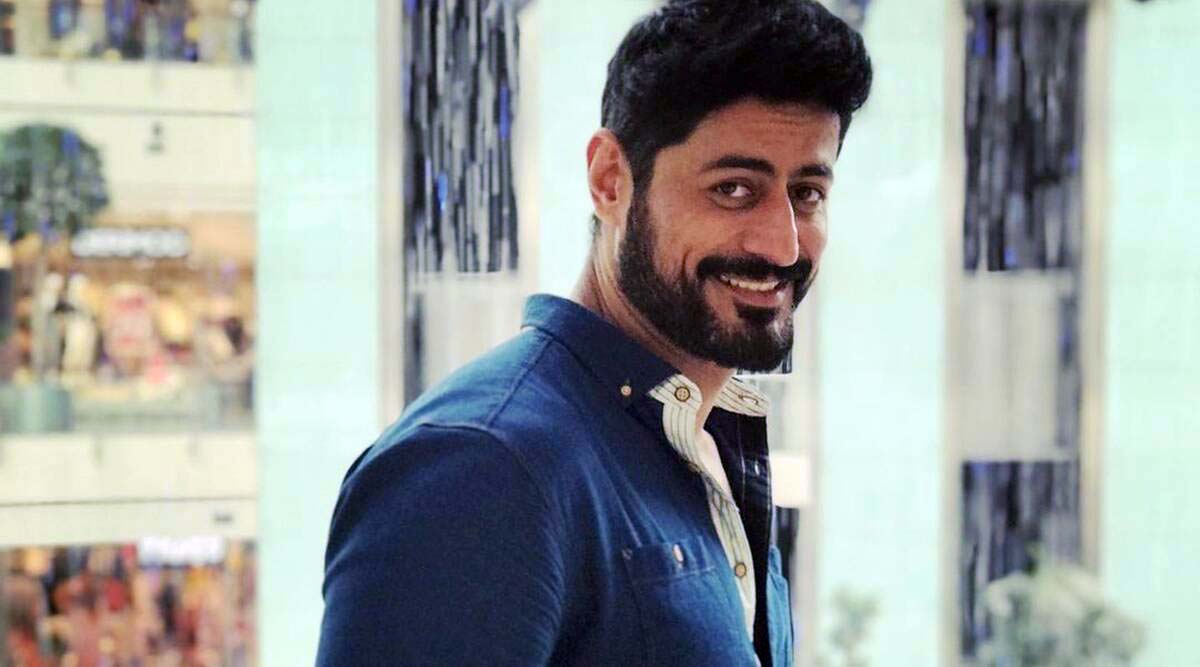 Sara Sharma along with her colleagues Parveen Sharma, Ashiv Sharma and Mitilesh Tiwari were running a Mohit Bachao campaign on social media saying his life is in danger just like late actor Sushant Singh Rajput.

After the order of the court, Goregaon Police has registered an FIR against actress and her colleagues under section 156(3) of CrPC (Police officer’ s to investigate cognizable case) and section 384 of IPC (Punishment for extortion).

Mohit was infected with the Coronavirus during the shooting of upcoming web series and was admitted to a hospital in Lucknow. Actor informed his fans and followers through his official Instagram handle that read, “After testing positive for COVID-19 last week I have been in safe medical hands of the Doctors of the state where I am based since last month. Every day I see a gamut of human emotions. we are okay coz of them. Least we could Just stay indoors. Will see you guys on the other side. Love MR.”

On the work front, Mohit will be next seen in action-drama series Mumbai Diaries 26/11. He made his web debut with series Kaafir on ZEE5 opposite Dia Mirza. The actor also played a role of Police officer in crime-drama web series Bhaukaal.