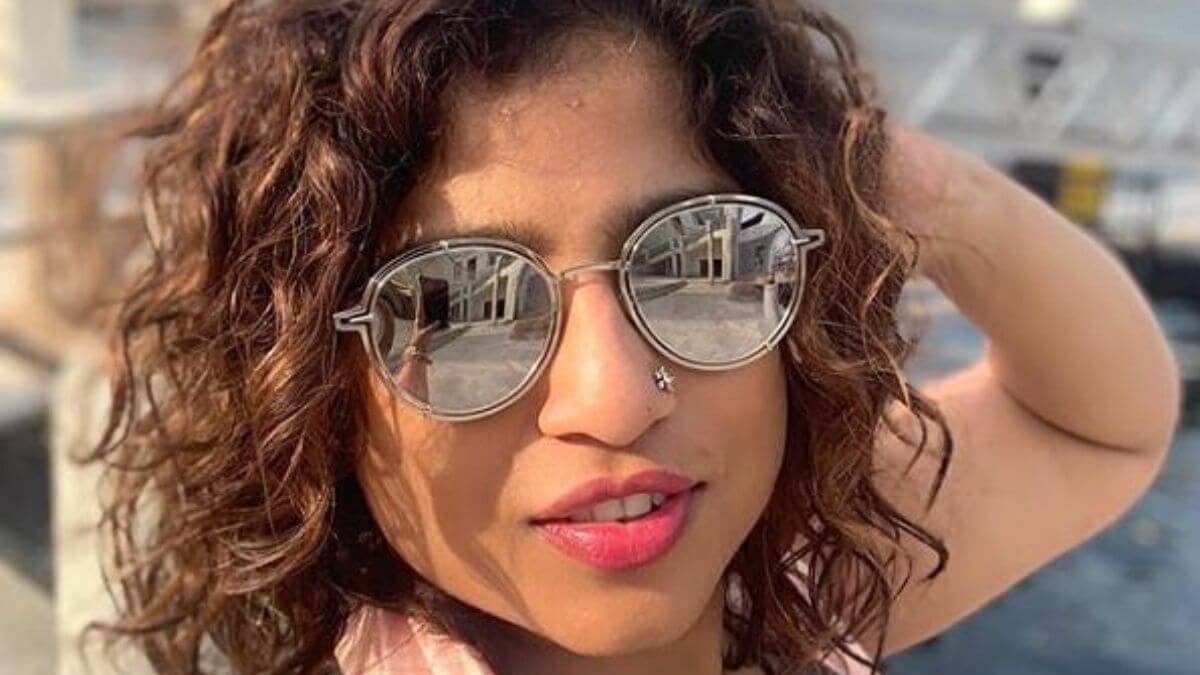 Malishka Mendonsa, arguably one of the most well-known radio jockeys in the country, was recently attacked for conducting what a herd of viewers have termed as an “inappropriate” interview. But are these justified? Let’s dive deeper.

RJ Malishka of Mumbai had invited Olympic champion Neeraj Chopra of Panipat as a virtual guest on her radio show. Given that both are highly successful individuals in their respective fields, this was bound to be a hit segment. Indeed, as desired, it did become a national conversation, but for all the wrong reasons. But I wonder – just after hearing the whines and moans of Twitteratis – was what she did really “inappropriate”? In this piece, I go through each allegation and bust it.

Let me preface this opinion piece by admitting something – it was a bad interview. It was silly and cringe-worthy, but maybe that is what appeals to middle class audiences that populate the Mumbai suburbs. I’m not here to judge the content based on personal appeal, but rather on universal appeal. And I can’t fathom anyone finding this entertaining.

But that, undoubtedly, is clouded by my personal bias. Like I mentioned, there may be some people, perhaps in the thousands and lakhs, who enjoy what Malishka did. And likewise, there may be many who find it rather odd. What I can declare with certainty is that no rational human being can find it ‘offensive’ or ‘wrong’. It may be bad, it may be repetitive, it may be boring, but rationally speaking, there is nothing worth getting offended over. I’ll explain further.

Before I jump into that, let me recap the events as they took place on that fateful Thursday morning, for those who’ve made this far without having a clue of what we’re talking about. The exact procession of events is unknown, but the ‘upsetting’ highlights can be mapped. The first ‘horrifying’ incident for Twitter was when she, a 40 year old female radio jockey, let her hair fall lose and danced in front of a laptop screen with 6 other girls in a cramped studio. On the screen, one could observe an uncomfortable Neeraj. The second one was near the end, where she jokingly asks him for a virtual hug and he ‘politely’ refuses, going rather for a ‘namaste’ maintaining social distance.

Twitter blew up with a video Malishka posted. A rather rude user firstly pulled the RJ’s team down for their uncoordinated dance, but also termed this act ‘sexist’, like many other users did too. One viewer saw this as a sexualization of the ‘male actor.’ Businesswoman Monica Jasuja tweeted that if the roles in this case were reversed, it would have caused a furore. One went so far as to say that this whole dance number was to perpetuate the stereotype that ‘man is the real achiever and women are mere mujrewalis dancing to get his attention!’ It is worth noting that the critics weren’t just faceless, anonymous profiles, but also officers and historians.

Let’s clarify a few things here. All she did was dance for her guest. Many Twitteratis forget that one may dance for an umpteen number of reasons – joy being one of them. It doesn’t necessarily need to be sexual or seductive. It comes as no surprise that someone as bubbly and chirpy as Malishka would be overjoyed to meet the man who made India proud. This isn’t about a man winning and a woman dancing for him; it’s about an Indian winning and an Indian celebrating. And the whole ‘treating Neeraj as a sex object’ or the concept of objectification is so far fetched it almost sounds ridiculous. Even the role reversal point is irrelevant – what if 6 male RJs danced for an Olympic winning girl? She would probably laugh. That being said, I still hold onto my original view that it was terribly choreographed. It was bad, but it wasn’t wrong.

The second criticism came for unsuccessfully asking Neeraj for a virtual goodbye hug that she called a ‘jaadu ki jhappi’ (from the famous Munnabhai MBBS movie). Neeraj declines this request too, replying with a polite, “Namaste… Aise door se his Namaste.” Now this, too, was a minute “fail” (as avid Youtube-lovers might term it), but it was blown significantly out of proportion. Neither did she force herself, nor was it inappropriate – hugging is a very acceptable form of embrace, and although in the post-Covid era, some might shirk away from a hug in real life, in the virtual sense, it’s simply harmless. There is still a case to be made for Neeraj, who hails from a relatively simpler, traditional background, and therefore may not be an enthusiastic hugger, which justifies his reaction. But this in no way can be anticipated without actually asking for it, which is precisely what Malishka did. How could she have known? How could anyone have known?

All this frivolous deliberation proves is that Twitter, amongst other social media platforms, is just a medium for unrelated individuals to constantly make social commentaries about issues of which they understand only the superficial context. It starts with a few people rallying support for their irrelevant stances by writing sensational short tweets, and quickly transforming into a ‘trendy’ topic, on which it becomes necessary to comment. The ‘victim’ in this particular case wasn’t as ‘offended’ as the rest of those who probably spent a fraction of the time being exposed to this material. This public offence gets misplaced onto unassuming celebrities just going about their lives and jobs. The latest victim of this is RJ Malishka.

In conclusion, while the interview was downright disastrous, it didn’t deserve the backlash Twitteratis threw at it, because at its core, it wasn’t intentionally so.

Disclaimer: The opinions expressed within this article are the personal opinions of the author. The facts and opinions appearing in the article do not reflect the views of Woke India and Woke India does not assume any responsibility or liability for the same.