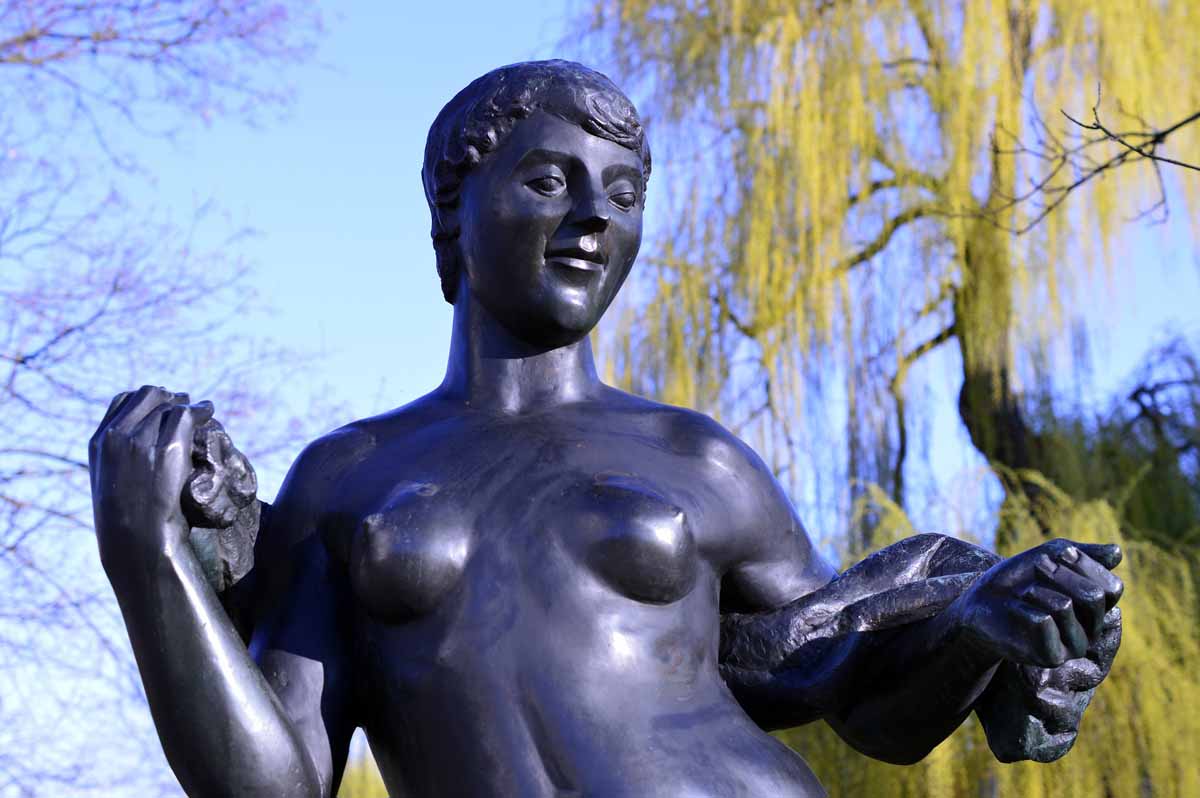 OnlyFans, the London-based content subscription service which had become increasingly associated with sexually explicit content, announced yesterday that they will be blocking such content starting October.

This move has been largely criticized, since the company was one of the very few which legitimized and prospered sex workers, especially from marginalized communities like People of Color, LGBTQ+, and the differently-abled. These people, who previously struggled to survive in the real world due to the stigma, finally had access to a technology and platform that allowed them to reach a wider audience capable of appreciating their niche talents. Especially during the lockdown, it grew exponentially, as the world withdrew into their homes and online became the norm.

But the company seems to have undone all the work they’ve done over the past 4 years of its existence, as they announced that “in order to ensure long term sustainability” they had to evolve their content guidelines.

While their model may be appealing for consumers, investors aren’t drawn to such platforms. And by failing to comply with these key players, they could risk losing their entire business.

However, unlike Tumblr, not all nudity is banned on OnlyFans, as long as it is considered tasteful (not sexually explicit, just nude) and doesn’t violate the company’s guidelines. But it still remains unclear whether this will suffice the needs of both the consumers and creators, and we can only wonder whether OnlyFans will suffer the fate of its free-to-use predecessor.

What Taliban’s Afghanistan takeover means for its women