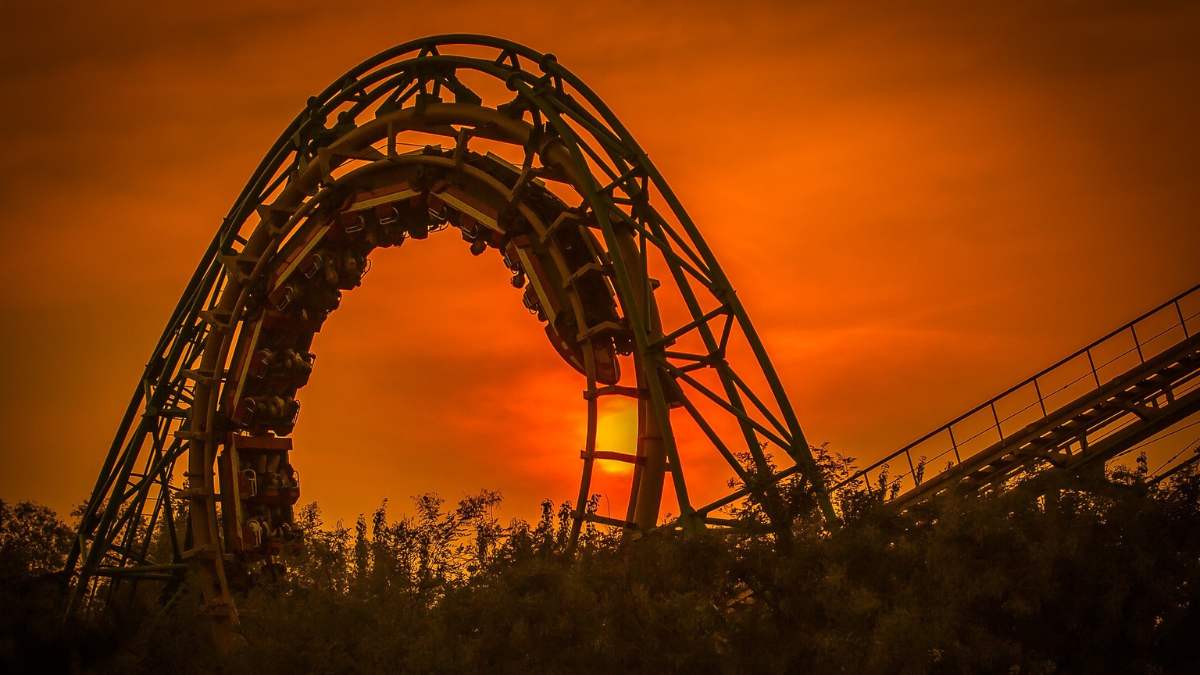 India should be concerned about China becoming the most dominant superpower in the world for a number of reasons.

First, China’s economic rise has been rapid and impressive, and it is now the world’s second-largest economy. This has given China significant economic leverage, which it has used to pursue its own interests and to shape the global economic system in ways that may not always be in India’s best interests. For example, China has used its economic power to build infrastructure projects in countries around the world, including in India’s neighborhood, as part of its Belt and Road Initiative. This has raised concerns about debt sustainability and potential strategic influence in those countries.

Second, China’s military capabilities have also grown significantly in recent years, and it is now the world’s second-largest military spender. This has implications for India’s security, as China has longstanding territorial disputes with India and has been expanding its military presence in the region. China’s military modernization and expansion, including the development of advanced weapons systems, could increase the risk of conflict and destabilization in the region.

Third, China’s rise as a dominant global power could also have implications for India’s political and economic autonomy. As China becomes more influential on the global stage, it could seek to shape global institutions and norms in ways that are more favorable to its own interests, potentially at the expense of other countries, including India. Additionally, China’s economic dominance could also give it significant sway over global supply chains and trade flows, which could have implications for India’s own economic development and competitiveness.

Fourth, China’s rise as a dominant global power could also have implications for India’s democratic values and system of government. China is an authoritarian regime that does not share India’s commitment to democracy and human rights, and its influence on the global stage could potentially lead to the spread of authoritarian values and practices around the world.

So India should be concerned about China becoming the most dominant superpower in the world for a number of reasons, including the potential implications for India’s economic interests, security, autonomy, and democratic values. It is important for India to carefully consider these risks and to work with other like-minded countries to address them in a constructive manner.