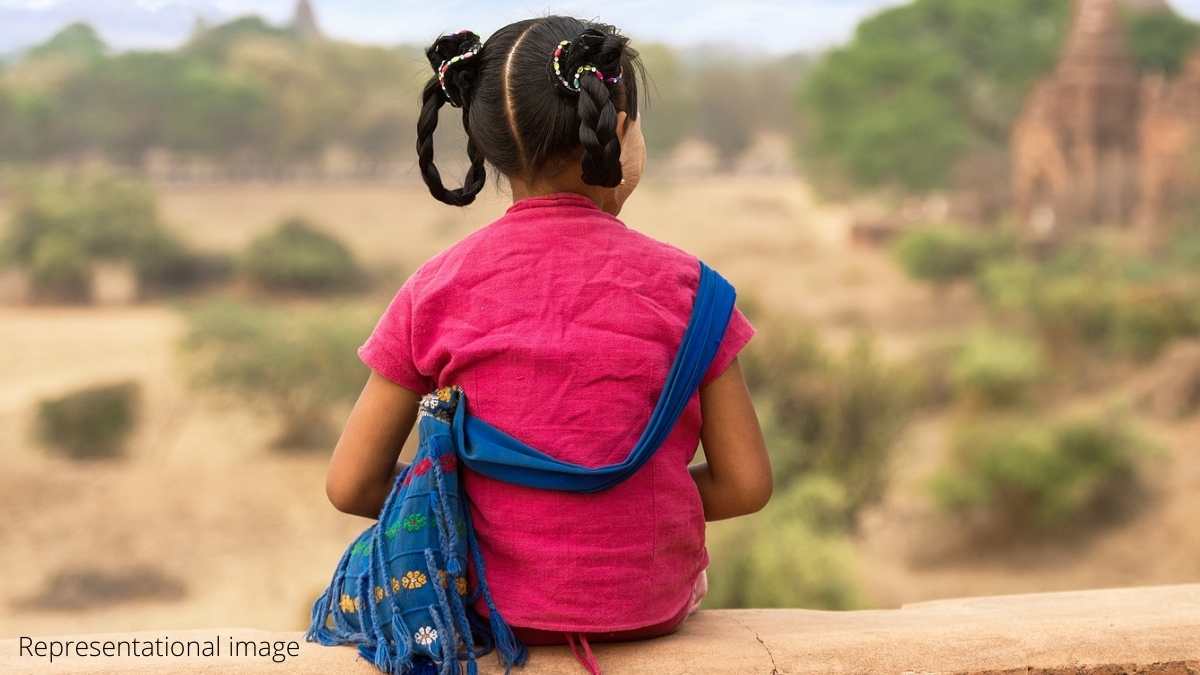 Record levels of physical inactivity and obesity among kids mean that they are set to bear the burden of poorer health effects from increasing global climate, warns a new comprehensive review of studies.

Dr. Shawnda Morrison, an environmental exercise physiologist, from Slovenia’s University of Ljubljana said that, physical activity is key to endure extreme temperature, kids are more overweight and less fit than ever before.

This could lead to higher chances of heat-related health issues, like heat cramps, dehydration, heat exhaustion or heat stroke. She noted that present climate change policies were unable address child health needs and that encouraging children to make exercise part of their everyday lives must be given priority if they are to cope with living in a hotter world.

In the peer-reviewed journal Temperature, her team reviewed over 150 medical and scientific studies into how children maintain physical exercise, cope with heat, and how this might change as global temperatures rise.

The study she highlights includes a study of 457 primary school 5-12 year old boys in Thailand, which found that obese children were more than twice as likely to have difficulty in managing their body temperature as compared to those of normal weight when exercising outdoors.

Shawnda said, “Yet, as the world warms, children are the least fit they have ever been. It is imperative that children are encouraged to do daily physical activity to build up, and maintain, their fitness, so that they enjoy moving their bodies and it doesn’t feel like ‘work’ or ‘a chore’ to them”.

Another study states data from emergency departments at children’s hospitals in the United States, found attendance was higher during hotter days. Younger kids were particularly likely to need emergency care.

The study also found that children’s physical activeness is 30% less than that of their parents at the same age.

Physical inactivity increased exceptionally during the Covid-19 pandemic when schools and other societal institutions were shut.

Changes in weather patterns and increased global temperatures are projected to also lead to outburst of new diseases entering the human population. If there are more movement restrictions put in place to contain the novel diseases, this will have disastrous outcomes to children’s physical fitness and mental health.