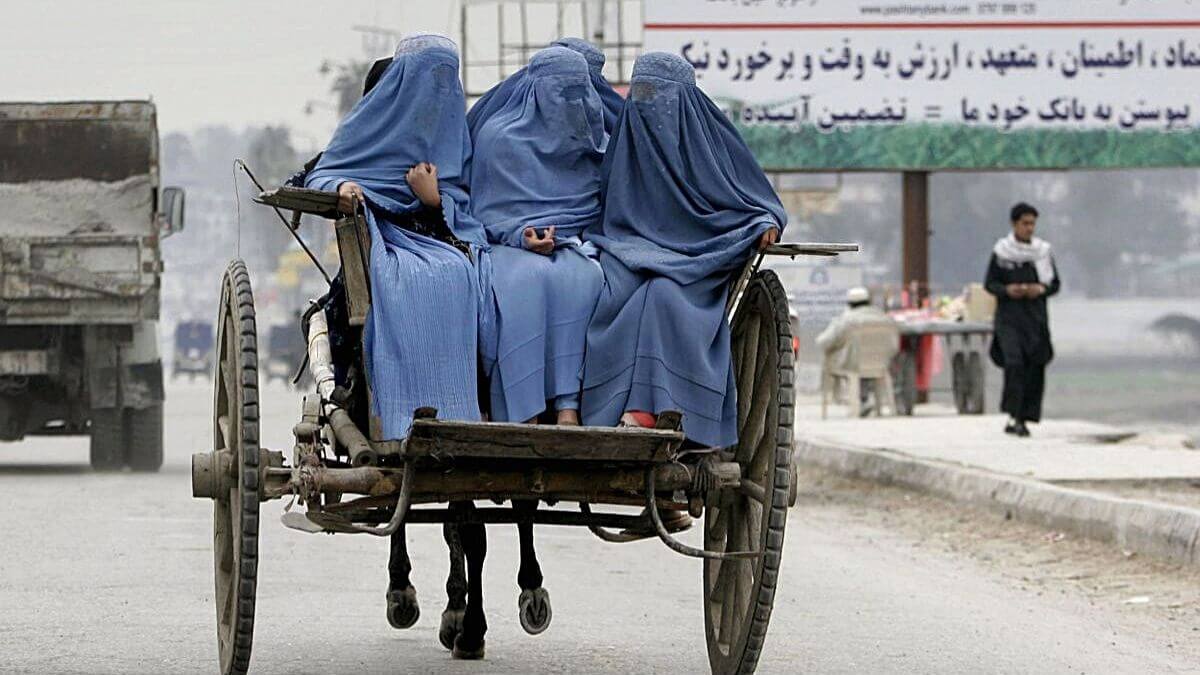 What Taliban’s Afghanistan takeover means for its women

Taliban takes over the country for the second time, but will the history of terror repeat itself in its entirety?

Taliban, the Islamist military organisation conceived in the Pashtun areas of Afghanistan, hasn’t seized power in the country for the first time. They more or less had complete control during the Civil War from 1996 to 2001, during which time they exhibited their oft-criticised dictative behaviour, which violated several Human Rights, as are understood internationally.

Besides religious and ethnic minorities, one of the main targets of their extremist policies were women. The injustices and violations have been well documented over the years, from denying education, jobs, and freedom of movement to women, to physically and publicly abusing the defaulters, sometimes even with death.

But this reign of terror seemed to have come to an end around 2001, post the infamous Twin Tower attack, which led to significant international interference and a subsequent change in government. The new era, which lasted about two decades, was a miraculous change for all residents of Afghanistan. Women began joining the workforce in almost all sectors, from journalism to banking to acting, burqas ceased to be mandatory, democratic functions came into play and basic human rights were restored.

But recently, as the insurgent group annexed major cities and began moving towards Kabul, the residents of the capital began to panic. While they fear that the era of darkness is looming over them, not many are considering how the Taliban plans to rule differently this time. According to statements made by some spokespeople from the organisation, women will be allowed to leave their homes alone, will have access to education and work, but they still have to wear the hijab.

As rosy as that sounds, that hasn’t been put to practice yet. As soon as the US troops left the country, Taliban leaders apparently issued orders to the local leaders of the provinces they’d taken control of – Badakhshan and Takhar – to provide them a list of girls over 15 and widows under 45 – for marriage with Taliban fighters. This strategy of “offering wives” lures militants to join the Taliban, thus making this a classic form of sexual slavery.

Another instance which disproves their optimistic public stance is when they captured the city of Kandahar in July and ordered women bankers to return home and not return for their jobs.

These instances just stand as a warning to the glittery-eyed dreamers who can fathom an equal world despite the current developments in the terrorised state of Afghanistan. This is a harsh reminder of the brutal first regime of the Islamic Emirate of Afghanistan, and how despite some expected minor changes (a fraction of what is being promised), the fact that women will continue to be second-class citizens in the country would not change as long as the power stays with the militant group.

Disclaimer: The opinions expressed within this article are the personal opinions of the author. The facts and opinions appearing in the article do not reflect the views of Woke India and Woke India does not assume any responsibility or liability for the same.