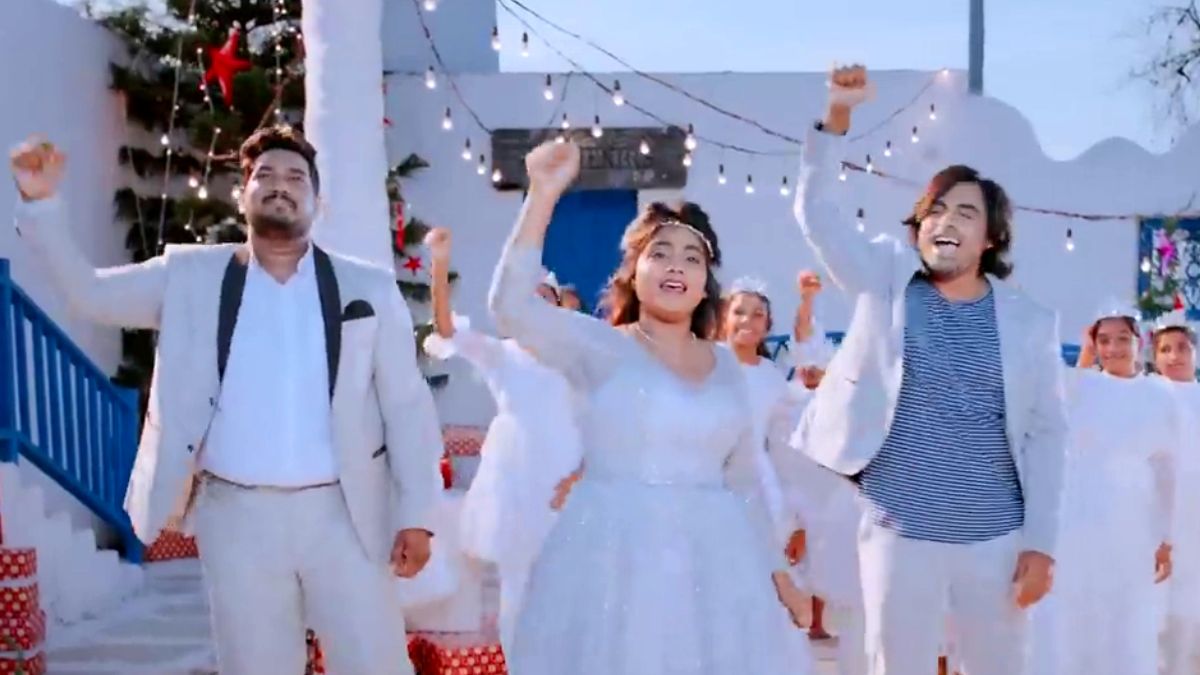 Music is a universal language. So what better than a song on the Lord which resonates with the universe. That’s the goal and mission behind the music band The World Gifters creating their debut song and music video, “Yeshu Masih Ki Jai,” in praise of Jesus Christ.

Released on YouTube as a Christmas bonanza, “Yeshu Masih Ki Jai” has The World Gifters band collaborating with award-winning Oscar, Grammy and Platinum artists to create a musical masterpiece with lilting music and a very hummable and peppy feel to the number.

Led by maverick music composer and lyricist Jedidiah John, The World Gifters band is ably supported by talented band members namely Charles, Roi and Inri. The band believes that music has the power to connect people from all walks of life and therefore is the perfect medium to honor the Lord as the song aims to celebrate Christ through music.

Explaining the purpose behind making this song and music video, lyricist-composer John says, “It’s always the Western countries which usually make the best Christmas songs. So as a proud Indian, I wanted to change that and make the greatest Christmas song for my Lord Jesus on His birthday.”

He adds, “When Jesus was born, the angels came down and gave the greatest musical performance (worship). I also wanted to do the same for my Lord and incorporated prestigious names in the music industry to make this number.” 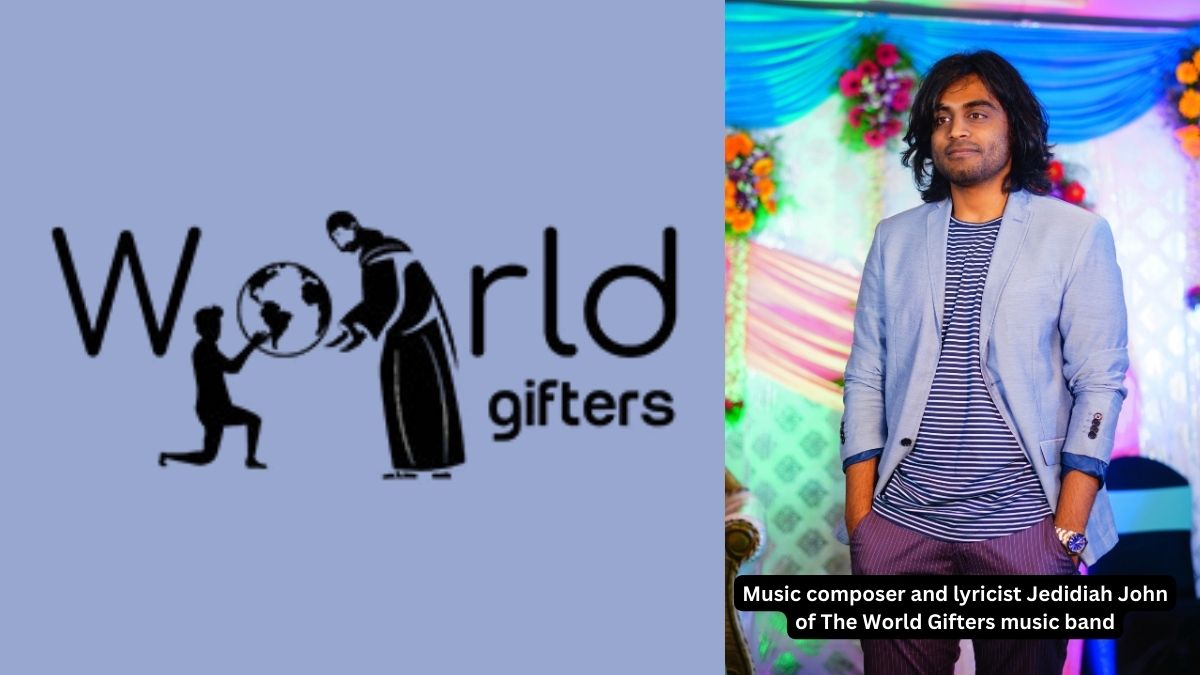 Throughout the whole process, Oscar Award-winner Robert L Smith, who did the mastering of song, was gracious in guiding John, advising him at every turn. The music for “Yeshu Masih Ki Jai” has been fine-tuned by music producer Kevin Cho (Platinum and Billboard #1), string session by Joe Deninzon (Grammy Nominated), choir support from Epoch House Choir (Global Recognition / Heroes Nation International) and Choir Director Itunu Joe (a graduate in music from Northwestern College, US).

“It was a significant challenge in securing the participation of these influential stalwarts in the project, because they are well-established leaders in their fields,” says John, who is extremely happy they came on board for the song. Directed by Jonathan Edwards, the music video has been produced by Angels Melody Production House, shot by Venkat Gangadhari and choreographed by Vinod Wilson.

“The song is also a form of prayer, urging God to relieve all the listeners from their pain and grant them all the blessings of the world in this Christmas season,” concludes John. No doubt it has turned out to be lovable and holds a great potential to become a success with music lovers.