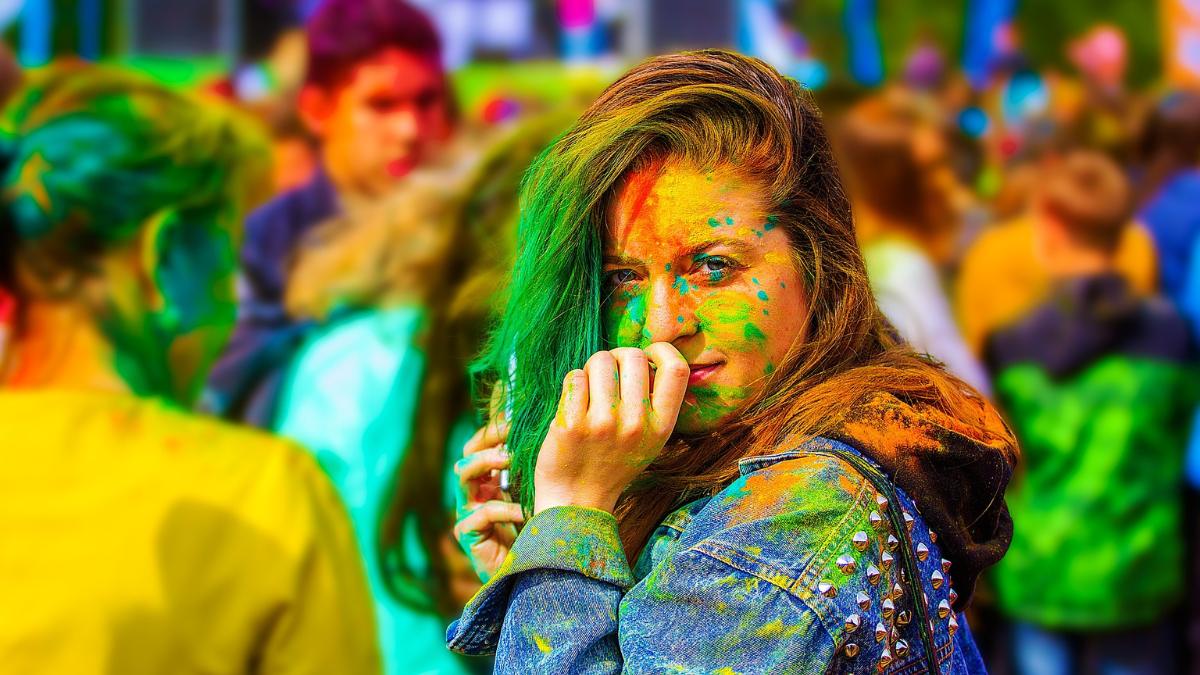 India is a country with a rich and diverse cultural heritage, and it has made significant strides in recent years in terms of social and economic development. However, the concept of “wokeness,” which is generally used to describe a heightened awareness of and sensitivity to issues of social justice and equality, is a complex and nuanced one that cannot be easily applied to a country as large and diverse as India.

To begin with, it is important to recognize that India is a country with a wide range of social and economic challenges, including high levels of poverty, inequality, and discrimination. These issues are particularly acute for marginalized communities, such as Dalits (formerly known as untouchables), Adivasis (indigenous communities), and women. In this sense, it could be argued that India has a long way to go in terms of achieving social justice and equality for all its citizens.

At the same time, it is important to recognize that there are also many positive developments and movements in India that are working towards creating a more equitable and just society. For example, there has been a growing movement in recent years to address issues of caste-based discrimination, particularly among Dalit communities. This has included a range of initiatives, from legislation to protect the rights of Dalits to grassroots activism and awareness campaigns.

Additionally, India has a vibrant civil society and a thriving democracy, with a range of organizations and individuals working to promote social justice and equality. This includes everything from human rights organizations to feminist and queer rights groups, all of which are playing a crucial role in raising awareness of and addressing a range of social issues.

Furthermore, India has a long history of religious and cultural diversity, and this has fostered a spirit of tolerance and inclusion that is evident in many aspects of Indian society. For example, the Indian Constitution guarantees equality and prohibits discrimination on the basis of religion, and there are a number of laws and policies in place to protect the rights of religious minorities.

While there has been some progress in promoting social justice and equality in India, there is still much work to be done. The discrimination and marginalization of certain groups, lack of access to education and economic opportunity, and pervasive corruption all continue to hold the country back. In order for India to truly be considered a “woke” nation, these issues need to be addressed and tackled head-on.