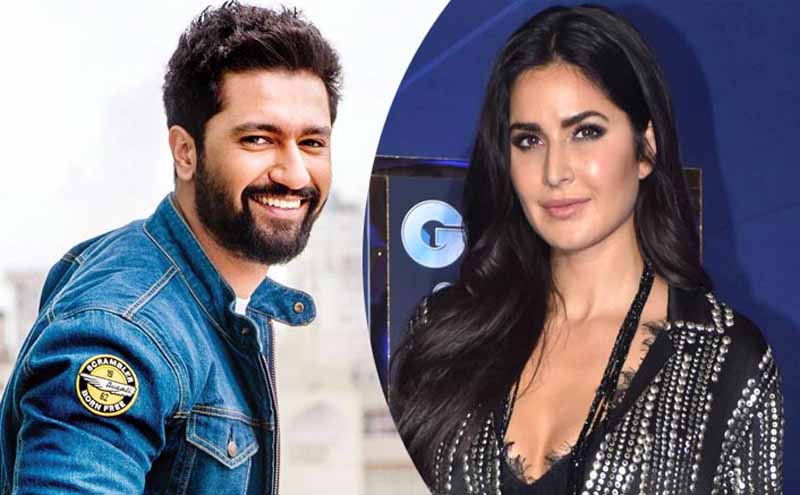 Bollywood actress Katrina Kaif and Uri: The Surgical Strike lead actor Vicky Kaushal’s relationship has been discussed for a long time. Although the two have not yet made their relationship public, they have been seen together on several occasions. But now a film actor Harshvardhan Kapoor, son of actor Anil Kapoor has confirmed Katrina and Vicky Kaushal are dating each other.

Appearing on a celebrity chat show, Harsh was asked to reveal one Bollywood relationship rumour that he believes to be true or PR stunt. He replied, “Vicky and Katrina are together, that’s true” and soon further added, “Am I going to get in trouble for it?”

Soon after the statement fans and followers of the actors have become very excited and are waiting for the announcement of their relationship in front of the them.

Recently, Vicky was spotted at Katrina Kaif’s house. Vicky’s car was parked outside Katrina’s house for some hours. After which the discussion got heated that Vicky and Katrina are together.

Few months ago, Vicky Kaushal got infected with Corona virus and informed the fans through social media handle, the very next day Katrina Kaif also spoke of having Corona virus.

On the professional front, Katrina will next be seen in comedy-horror film Phone Bhoot and Rohit Shetty’s Sooryavanshi alongside Akshay Kumar. While Vicky is all set for next film Aditya Dhar’s The Immortal Ashwathama.

On the other hand, Harshvardhan Kapoor will next be seen in Netflix anthology ‘Ray’ which is based on legendary filmmaker Satyajit Ray.