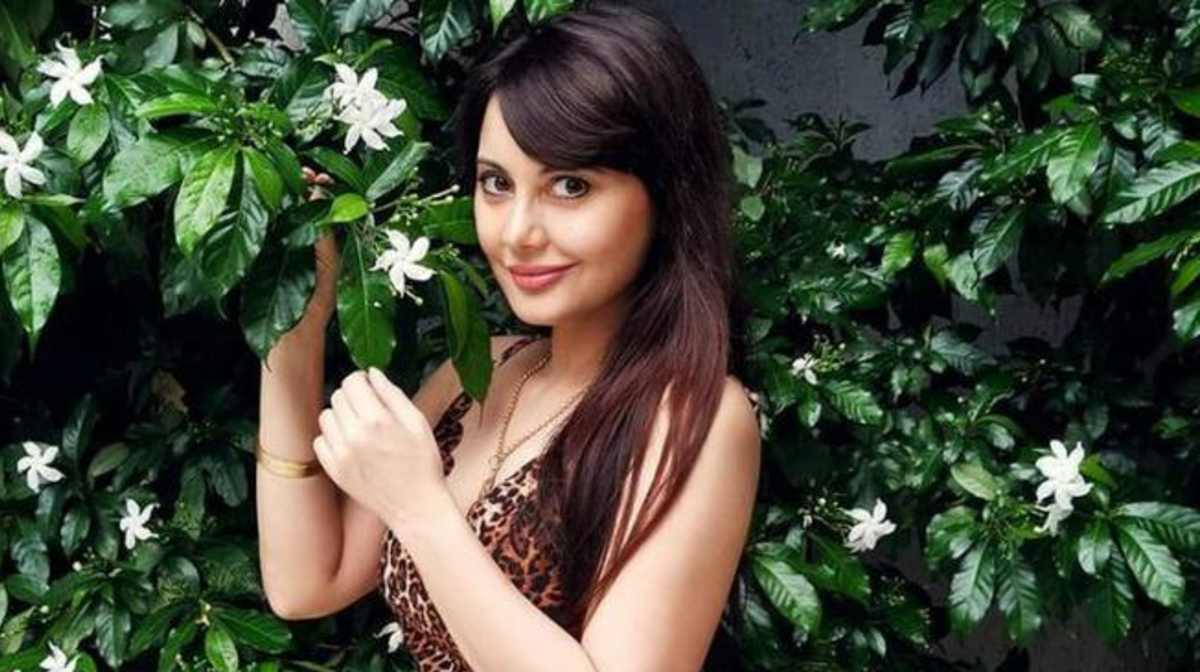 Bollywood actress and poker player Minissha Lamba, famously known for her role in romantic-comedy film Bachna Ae Haseeno, recently she revealed her love life. A year after breaking the bond of marriage with husband Ryan Tham, the actress has fallen in love again.

Talking to TOI, 36-year-old Minissha said, “Currently, I’m in a happy relationship with a lovely person. However, I would like to emphasise that the end of a relationship or marriage is not the end of life. You will have another chance to love, be loved, and will be able to brush the past aside.”

In 2013, Minissha and entrepreneur Ryan met in the Juhu Nightclub trilogy. After dating for a few days, both of them got married secretly. Last year, Lamba revealed in an interview that she and Ryan had legally separated after being together for three years.

On the work front, Minissha will soon be seen in the upcoming comedy film Qutub Minar. Lamba started her career in the year 2005 with Shoojit Sircar’s debut film Yahan. In 2014, actress appeared in Bigg Boss season 8. She has worked in films like Honeymoon Travels Private Limited, Kidnap, Well Done Abba, Rocky: The Rebel and Shaurya.