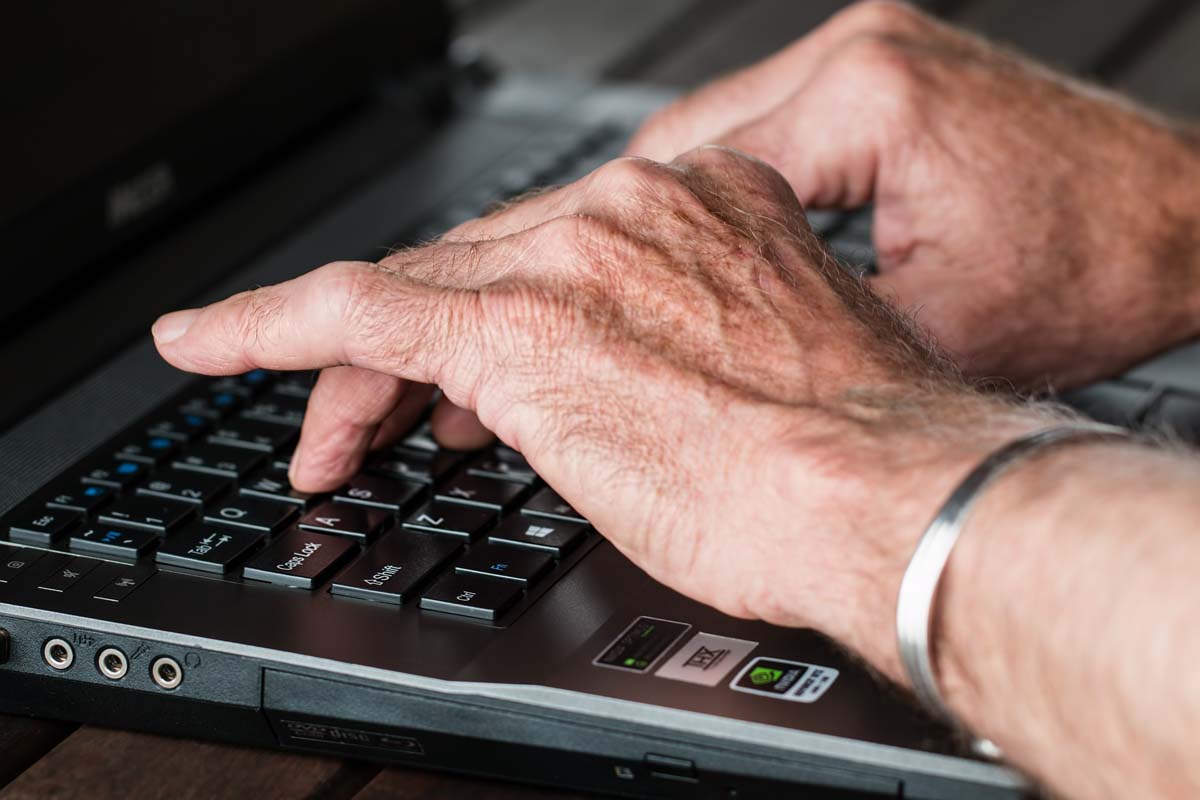 A good plot in the film depends on how good the script is written. When a writer writes down a story, dialogues and the script, he/she also makes sure to keep director’s vision in mind. Here are some of the best screenplay writers of Bollywood.

Imtiaz Ali is one of the most favourite writers and directors in the Indian cinema. He started his debut as a scriptwriter from the movie Socha Na Tha. After writing the movie Jab We Met, Imtiaz started getting paid for his work. Later that movie got a Mega Hit at the box office. For the same, Imtiaz Ali started winning lots of awards. To note down, Rockstar, the movie which represented the story of a singer in an appealing way is also his work. The other beautiful movies by him at the box office were Cocktail, Love Aaj Kal, Highway and Tamasha.

One of the finest writers in the Bollywood Industry is Juhi Chaturvedi. For the film Piku, Juhi had won the best original screenplay and best dialogues award in the Filmfare. Juhi has been awarded lots of eminent awards for the films she has written. The film which was unconventional but did hit well at the cinema hall, Vicky Donor was also beautifully written by her.

Though Ayan has worked on the films which we can count from our fingers, he is the most innovative writer of Bollywood. He made his debut from the film ‘Wake Up Sid’ which was a story of a young boy who is clueless about his own life. The next work which he did can be considered as one of the best films of Bollywood, Yeh Jawani Hai Deewani and we all know why!

To Bollywood, Jaideep gave an unprecedented film. His first film Junglee was a flop at the cinema as it did not make any business. But later, Jaideep Sahni wrote Company, Bunty aur Babli which earned commercial success at the cinema. Also, he has always written films which the audience will love to watch. One being the Chak De! India which featured SRK and was a sports film as it was the real story of Indian women’s national hockey team. The other being Rocket Singh: Salesman of the year which was a brilliant film to watch for everyone.

The movie Tanu Weds Manu which is a story of a shy guy Manu and extrovert girl Tanu is written by Himanshu. He made his debut in the movie strangers and is also a member of the International Film and Television Club. Furthermore, Himanshu Sharma also wrote the movie Raanjhanaa which was shot in Varanasi which was on how inter-religious marriages in India break the stereotypes. These three were the best of his works for which he received a lot of Appreciation.

Disclaimer: This story has been sourced from a third party. We accept no responsibility or liability in any way for the content of this article.

The true meaning of yoga