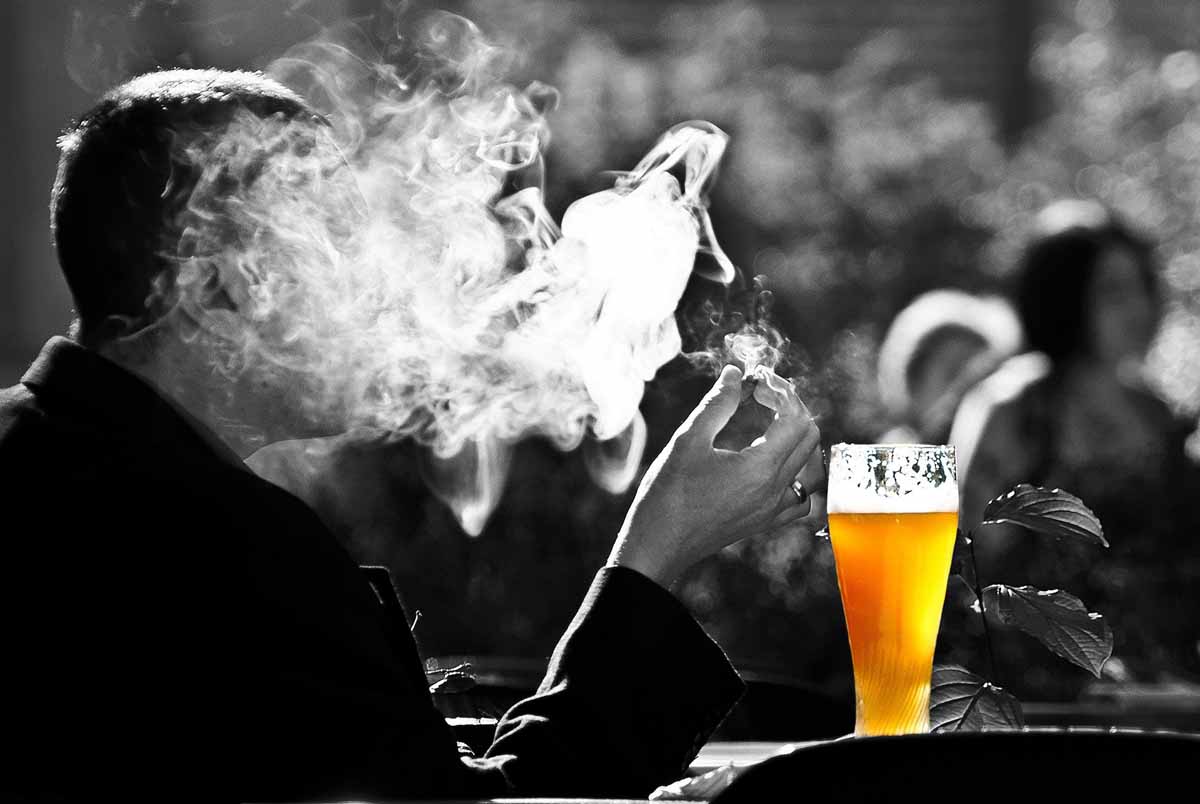 Banning, taxing, regulating - no tactic has helped to eliminate smoking. But can a radical idea like this be applied to achieve our goal? Let’s explore the possible outcomes.

For the longest time, I was upset about what I understood as an “infringement of a business’s right to advertise” – the fact that cigarettes and other major tobacco manufacturers could not advertise themselves directly – no TVCs, no posters, no billboards. The legislation in India is so strict (at least superficially) that it doesn’t even allow a manufacturer to choose their packaging – insisting that they cover 85% of the surface area with horrifying cancerous imagery.

Yet, despite the government’s constant involvement over the years – from the exponential jacking up of prices through taxation each year, to the mandatory anti-smoking ads played in cinema halls, the ‘epidemic’ of smoking is nowhere near over. Now I’m not here to pass any judgement on the act of smoking, but rather on the ways in which the governing bodies could actually achieve their goals, especially through advertising.

Smoking may not be seen actively on television screens the minute they’re switched on, but frankly, how many people watch TV regularly anymore? This is nothing to rejoice about, just as the lack of cigarette print ads in newspapers is nothing to rejoice about. What truly matters is how often can one find this act depicted in non-promotional media, especially the ones consumed more nowadays? For instance, movies and series (on TV as well as OTT platforms) still show smoking freely, in subtle contexts which are deliberately placed in the plot. 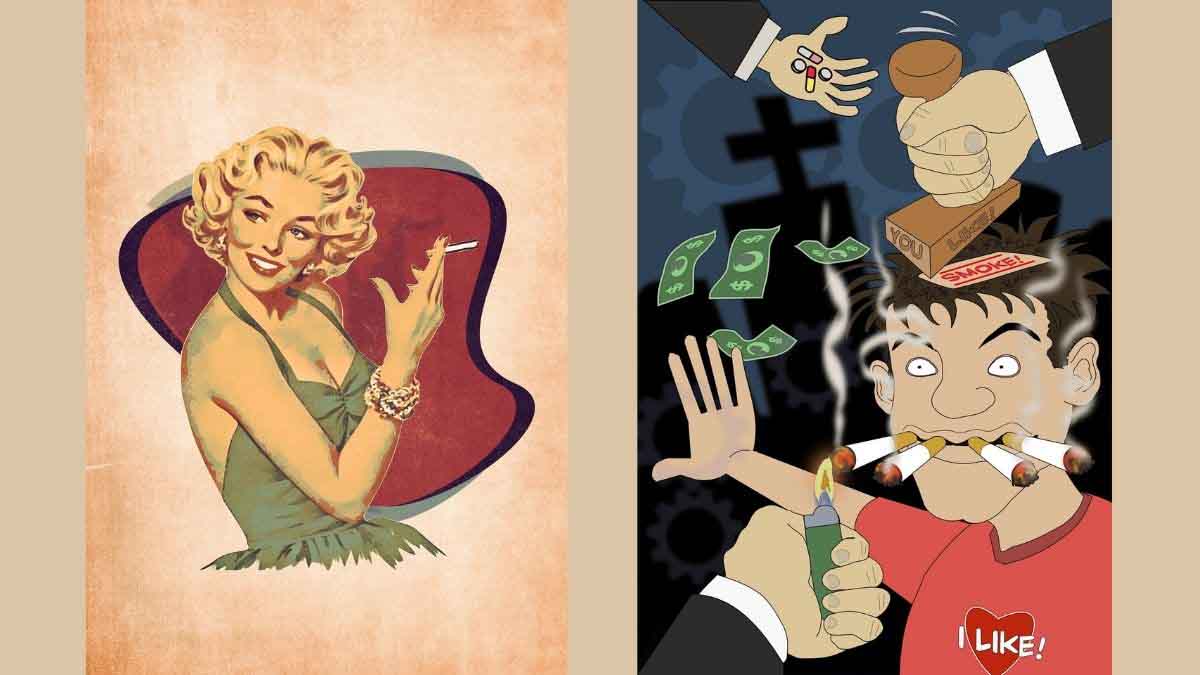 This is an extension of lifestyle advertising. In fact, as history has shown, the time when cigarettes were revealed to be ‘harmful’, manufacturers were worried, and direct advertisements were diminishing, lifestyle advertisements jumped in and ever-so-subtly encouraged even non-smokers to smoke (the famous Marlboro Man). In today’s world, to actual and potential smokers, the fact that no one actively sells cigarettes is not a bummer.

Unlike other products advertised normally (“XYZ Noodles are tasty. Buy XYZ at your local retailer.”), the point of influence (Television; “Sarah Jessica Parker on SATC looks so sexy when smoking”) is different from the point of information (Friends/family; “Bro, you can buy cigs at this local paanwala”). It doesn’t matter that the companies aren’t yelling “We’re good!” everywhere we go, because this product no longer needs pushing.

Cigarette companies benefit from the hush-hush affair that the heavy regulations bring on them. The fact that the masses are aware of the dangers of smoking, but aren’t confronted with the visual every day, makes them forget that this is a priority issue. Maybe if cigarettes were advertised freely on a news channel at primetime, or during the commercial break of a saas-bahu serial, then it would prompt a familial or friendly discussion about the dangers of smoking.

Whether one decides to disregard them or consider them more seriously will be personal choice (as it so happens in any free market), but the one definitive outcome of this will be that conversations around it will increase. I guarantee it – the minute any brand even attempts to depict cigarettes as a mundane item in a 30-second spot, it will generate so much outrage that not only will actual sales plummet, the act of smoking in public will become difficult.

Allowing them to advertise will serve two benefits – it will allow cigarette companies to return to the free-market category and it will decrease tobacco consumption by prompting a national conversation on a regular basis (not just when some scary research paper surfaces).

To conclude, if the government is convinced that cigarettes are bad for public health, then I suggest they do what parents do with hyperactive children – let them run without a leash – because there will soon come a time when they get so tired on their own that they stop bothering you. But if you keep interrupting and scolding the wild child, they will never leave you – all they will do is find new and innovative ways to annoy you.

Disclaimer: The opinions expressed within this article are the personal opinions of the author. The facts and opinions appearing in the article do not reflect the views of WokeIndia.com and WokeIndia.com does not assume any responsibility or liability for the same.