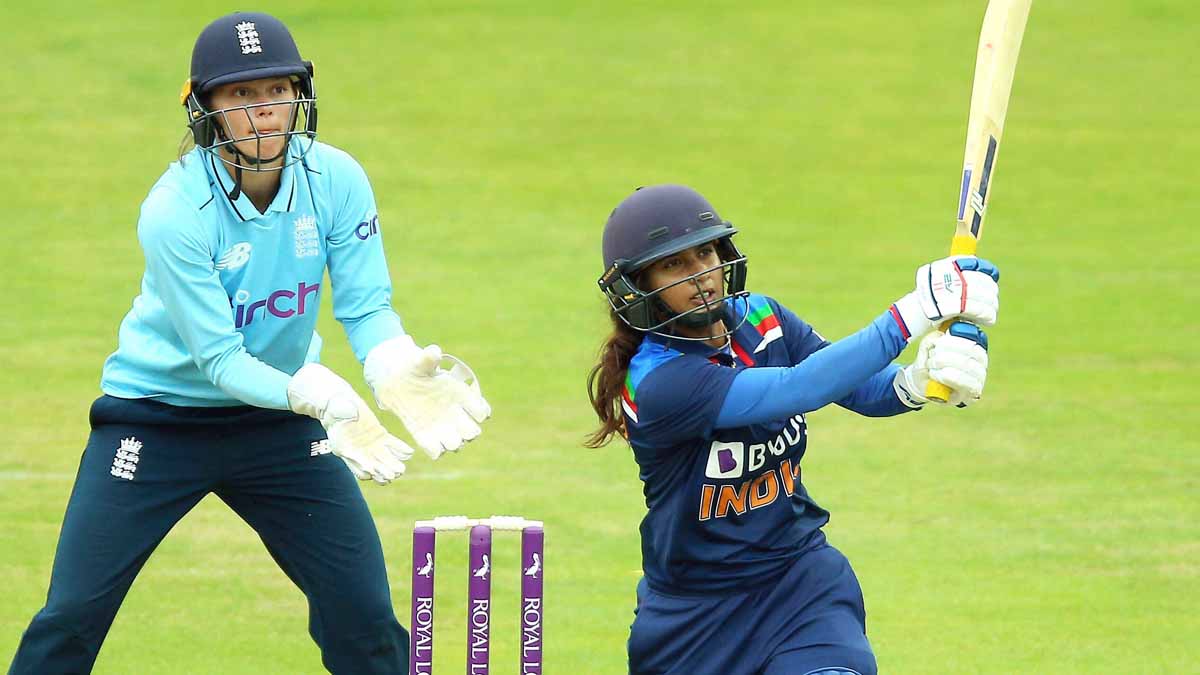 In the third and final ODI of the 3-day ODI series, Mithali scored an unbeaten 75 runs to give the Indian women’s team their first win defeating England women by 4 wickets with three balls to spare.

Mithali Raj has so far scored 669 runs in 11 Test matches, 7306 runs in 217 ODIs and 2364 runs in 89 matches in T20 Internationals. Raj has scored 10337 runs in all three formats of international cricket. Whereas former England women cricketer Charlotte Edwards has scored 10273 runs in 309 matches.

The Board of Control for Cricket in India (BCCI) Women, Delhi Captials, International Cricket Council (ICC) has tweeted praising Mithali Raj for her feat, while ESPN Cricinfo compared the woman cricketer to Master Blaster Sachin Tendulkar.

The leading run-scorer across formats in women’s cricket 🙌

Sachin Tendulkar and Mithali Raj, the leading run-scorers in both men’s and women’s internationals, debuted for India at EXACTLY the same age 🤯 pic.twitter.com/VajYW3ZE8B

On the other hand, Viacom 18 Motion Pictures acquired the rights to make a feature film on Raj’s life. Actress Taapsee Pannu will play the role of Mithali Raj in the biopic titled Shabaash Mithu. Rahul Dholakia will direct this film.