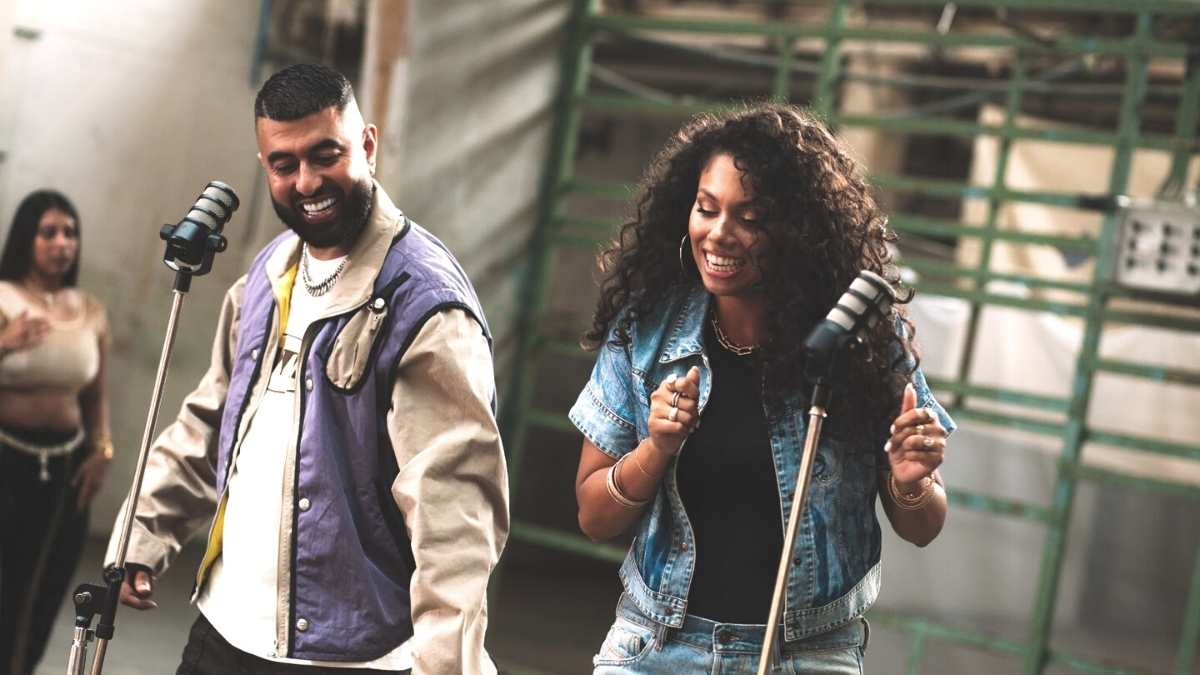 After three well-loved editions, multi-platinum selling artist F1rstman and singer-songwriter Hosai are back with their fourth Desi mashup. The mashup contains popular Desi hits that are sung by F1rstman and Hosai accompanied by dancers and the original sound of the Dhol.

The response to the clip exploded insanely as the video hits more than 200.000 views within just four days. The artists hinted that this won’t be the last Mashup together.

Their first three Mashups were exceptionally popular and have reached more than 50 million views. After big success and fans asking for a new video, F1rstman and Hosai now released Desi Mashup 4. The teaser on TikTok generated an outstanding 1 million views in just one day and fans we’re roaring about their excitedness in the comments.

After finally revealing the video, the views are rising up to at least 50.000 views a day. As fans are really looking forward to every single Mashup from the two artists, they promise that there is more to come in the future.

F1rstman is a multi-platinum selling artist with great international successes with his Desi Mash Ups together with singer Hosai. His song ‘Dance’ with Mumzy Stranger, Raxstar, H-Dhami, and Juggy D has over 8 million streams and many more multi-million hits such as ‘Kabi’, ‘Manzoor’, and ‘Jee Karda’.

He also won the awards for ‘Best Breakthrough act’ and ‘Best Collaboration’ at Brit Asia Awards in 2019. With his latest album ‘The Blend’, F1rstman generated more than 10 million streams.